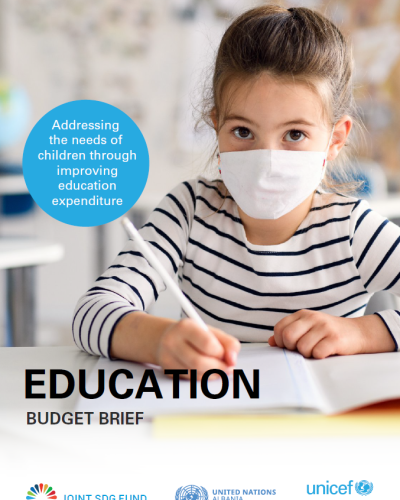 Spending per child in education is increasing, partly supported by demographic changes in the population structure. In 2020, approximately 900 USD were spent per child, compared to around 750 USD in 2018, a figure still substantially lower than the average 9,400 USD (2019) of the OECD countries.

Despite rapid decline in children population in Albania, the positive trend of increasing public expenditure in education is expected to continue in 2021, aiming to reach 4.5 percent of the GDP, boosted by more spending in all education programs and particularly, the reconstruction of schools damaged from the 2019 earthquake.

Public expenditure in education system is complemented by the activity of the private sector operators in the liberalized, but regulated market in all levels of education. The pre-school education service has been transferred to the local government units and is financed by their own funds as well as by the conditional transfers from the central government.

Vulnerable children categories benefit from free textbooks, scholarships, transport, dedicated teacher and other measures which accounted for 7.1 percent of this program’s budget in 2019, which is on an increasing trend over the recent and the next years. 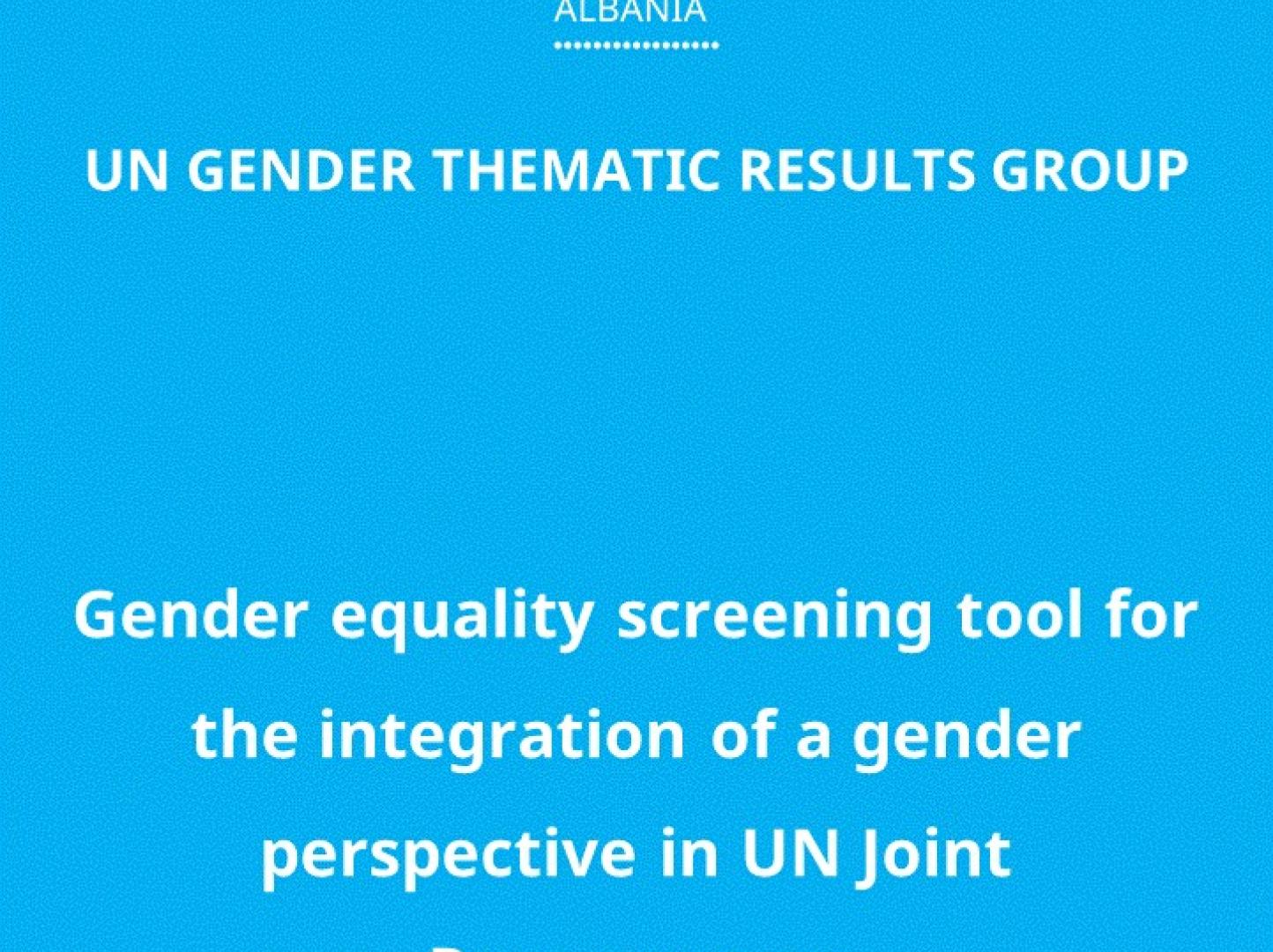 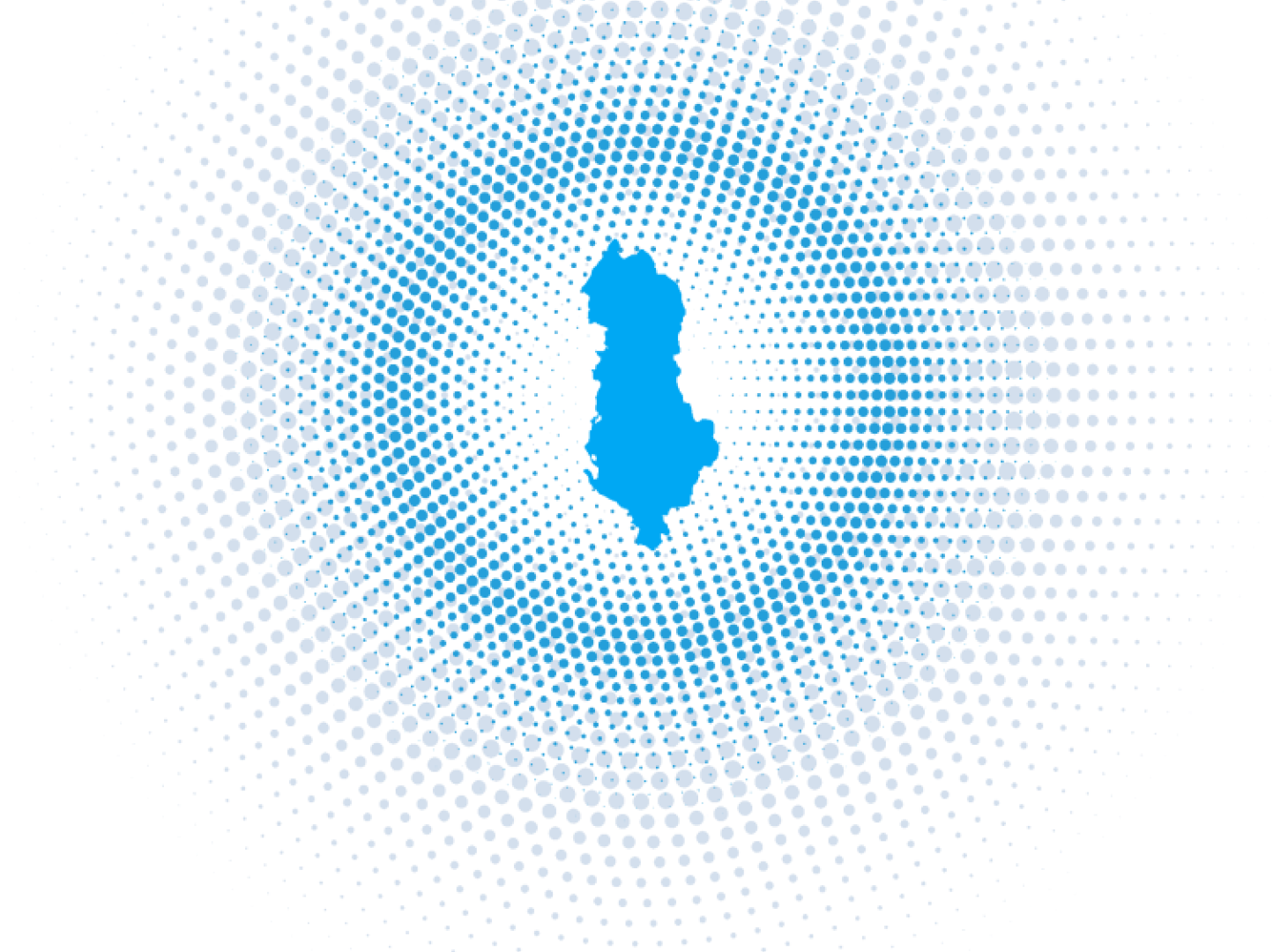 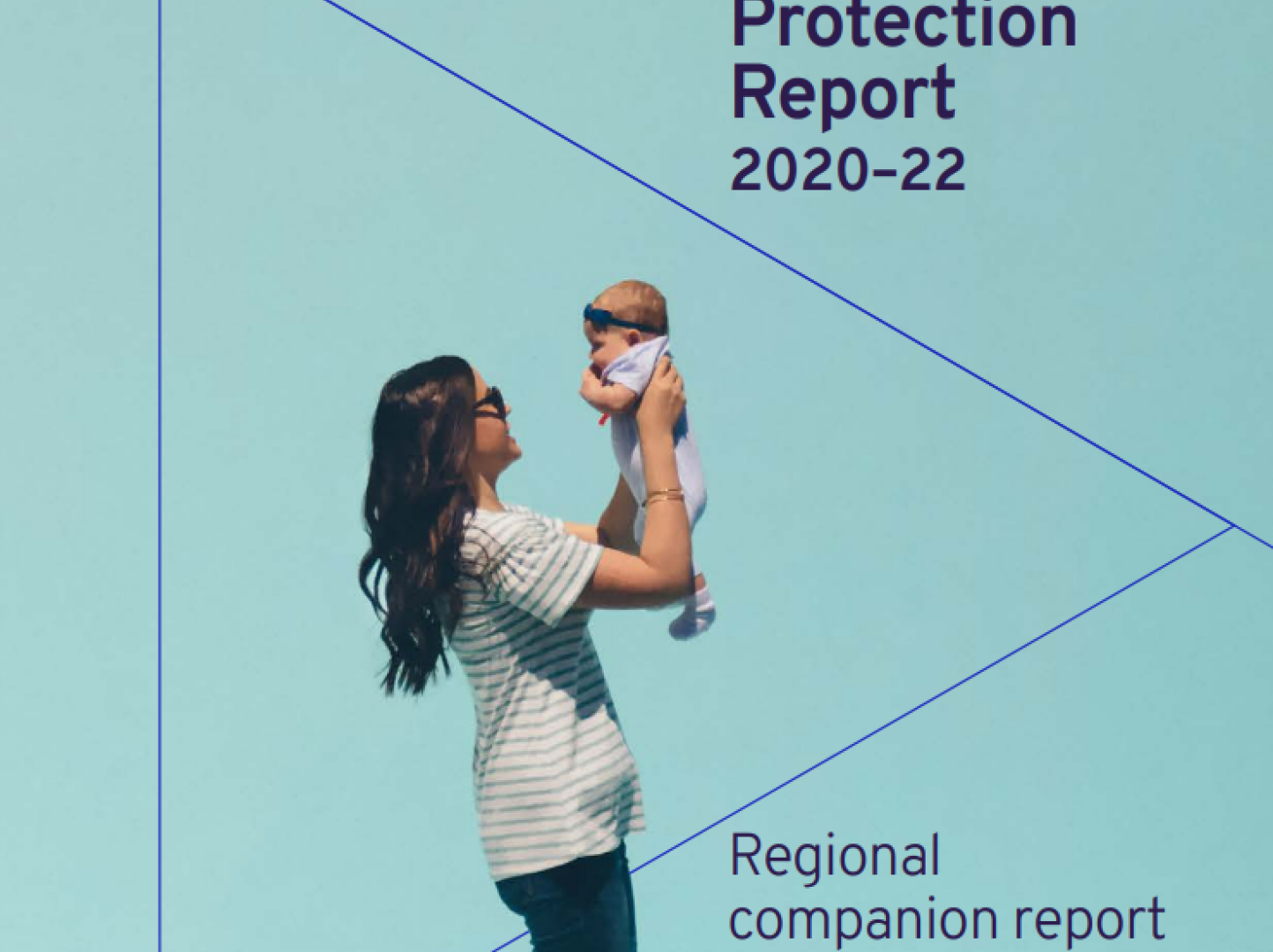