Albania has always had strong historical, geographical, cultural, and economic links with Italy, which is home to 500,000 citizens of Albanian origin.

This relationship is being reinforced on International Migrants Day and the National Diaspora Day (18 December) with the launch of “Connect Albania”, an innovative mechanism aimed at boosting investment. It will engage members of the Albanian Diaspora all over the world, with an initial focus on Italy. 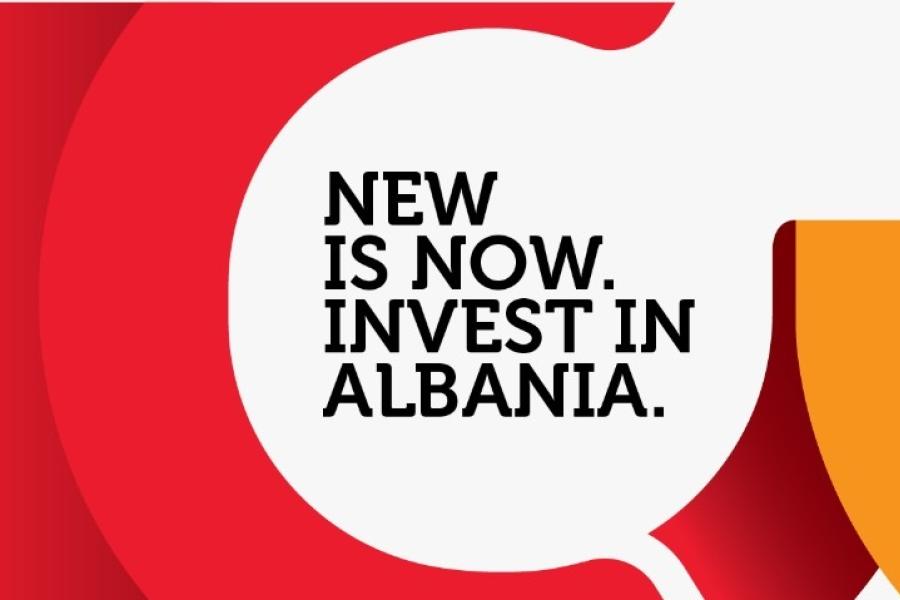 Attendees at today’s “Diaspora Bridges” on-line launch event, organized by the International Organization for Migration (IOM), the Italian Agency for Development Cooperation (AICS) in coordination with the Albanian State Minister for Diaspora, heard how vital the small country’s diaspora is to potential foreign investors. 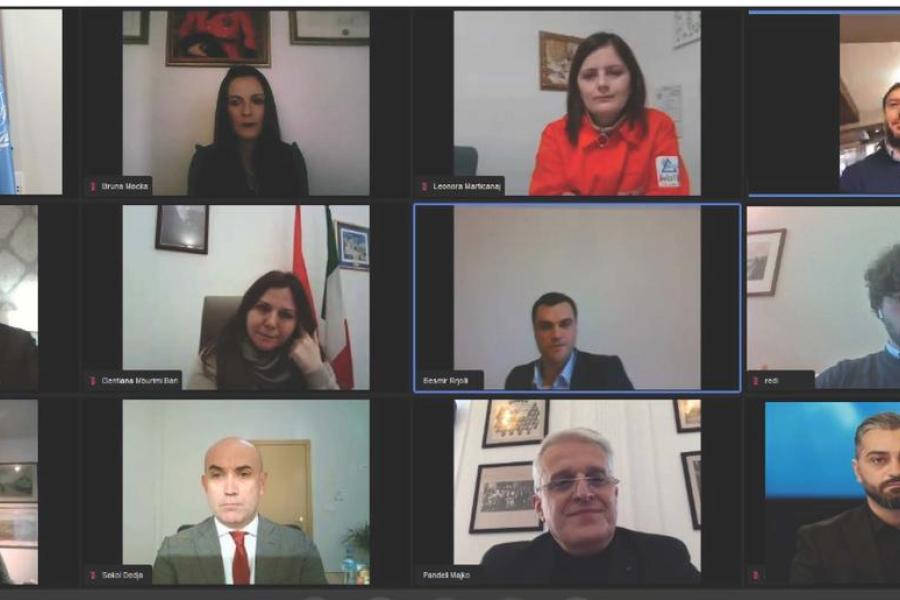 In addition to the 500,000 Albanians living and working in Italy, there are estimates of nearly one million more Albanians outside the country, mostly in Europe, but also with significant presence in North America (USA and Canada) as well as other regions. Moreover, remittance flows from these overseas workers are believed to account for nearly 10 per cent of Albania’s 2020 Gross Domestic Product or approximately USD 4.3 billion from a total of USD 43 billion.

Opening the event, Pandeli Majko, State Minister for Diaspora, stressed that engaging the members of diaspora will facilitate the circulation of human, social and financial capital.

Alma Jani, Head of IOM Albania, noted “there is a huge need now to support new ways of promoting diaspora to retain their connection to Albania and contribute to its economic and social growth.”

Eduard Shalsi, Minister of State for the Protection of Entrepreneurship pointed to “the close links Albania has with the EU market, the advantages of free trade agreements and other investment incentives which offer distinct economic advantages to foreign investors.”

Despite the temporary slowdown caused by the Covid-19 pandemic, according to the World Bank, the Albanian economy will recover in 2021 with a growth rate of around eight per cent, thus continuing the positive trend of the last 10 years, during which the country has experienced extraordinary growth.

According to the “Growth Lab” Center for International Development at Harvard University, since 2013, per capita growth has reached around 3.5 per cent per annum on average. Overall, the Country has macroeconomic stability, supported by a banking and financial market that has shown solidity and ability to resist crises.

The global pandemic has shown vulnerabilities that demand a change of perspective by reshaping the current global business model, which will involve the reorganization of some supply chains, which will become more regional.

“Italian Cooperation has been present in Albania since 1991”, said Nino Merola, Representative of AICS in the Western Balkans. “Connect Albania is another step forward to strengthen the relationship between two countries and the contribution to the economic development of Albania.”

According to the Albanian Institute of Statistics, trade with Italy represents 36.2 per cent of the total volume of trade. In 2018, 48 per cent of Albanian exports went to Italy while imports in the other direction came to 27.3 per cent of total trade.

Connect Albania will contribute to increase investments in Albania, that will create new jobs and boost economic growth. IOM’s Albania Diaspora Programme is implemented by IOM Albania with funding from the Italian Agency for Development Cooperation (AICS) in coordination with the Albanian’s State Minister for Diaspora, as well as the Ministry for Europe and Foreign Affairs and the Ministry of Finance and Economy through the Albanian Investment Development Agency (AIDA).