The United Nations in Albania

Welcome to the United Nations in Albania!

As a family of specialized agencies, under the coordination and leadership of the UN Resident Coordinator, the UN in Albania works closely with the Government of Albania (GoA) and other partners including civil society, academia and the private sector, to fight poverty, strengthen the rule of law, promote human rights and fundamental freedoms, protect the environment and support economic and social reforms. 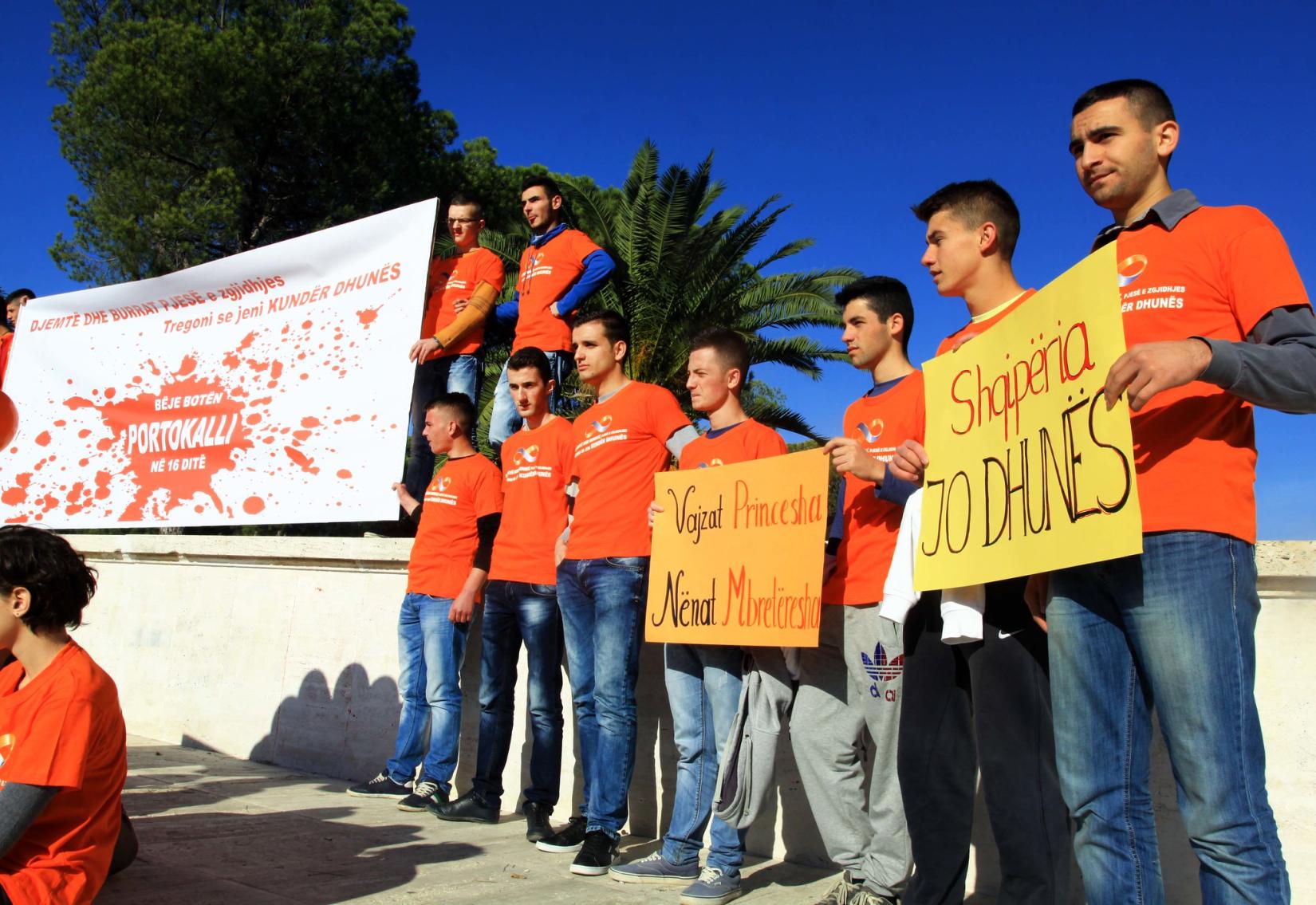 In harmonizing these actions, the UN in Albania takes its inspiration from the United Nations Charter, the overarching instrument of the UN, as well as more recent agreements reached by world leaders, such as the Sustainable Development Goals (SDGs) that address many of the complex challenges the world faces.

In 2007, Albania became one of eight countries worldwide to pilot the UN Delivering as One (DaO) reform. Since then, the UN in Albania has been exploring and developing new ways of working together with the Government and partners to achieve greater impact by being more results oriented, reducing duplication of efforts and improving coherence and efficiency.

Through a coherent country programme the UN fully supports and works towards the complementary agendas of: Albania’s Goal of European Union (EU) integration, national priorities expressed in the National Strategy for Development and Integration (NSDI) as well as harmonization and aid effectiveness. This includes Albania’s commitment to achieving the SDGs. The Delivering as One UN initiative is a response to the request of UN Member States that the UN development system accelerates efforts to increase coherence and effectiveness of its operations at country level.

The current Programme of Cooperation for Sustainable Development 2017-2021 combines the expertise of 17 UN Agencies with increased synergies, efficiency and effectiveness, to enhance their contributions to Albania’s development, achievement of the SDGs and the EU Integration Agenda. The Government of Albania attaches high priority to aligning international assistance with national development plans and budgets. Read the full details here.

The Sustainable Development Goals in Albania

The current Programme of Cooperation for Sustainable Development 2017-2021 combines the expertise of 17 UN Agencies with increased synergies, efficiency and effectiveness, to enhance their contributions to Albania’s development, achievement of the SDGs and the EU Integration Agenda. These are the goals the UN is working on in Albania: