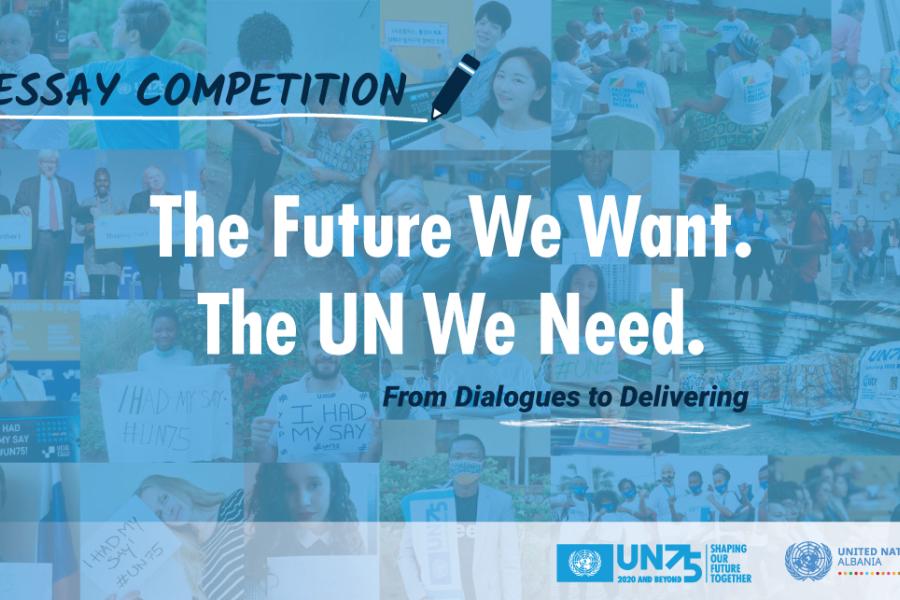 “Hope is the bedrock of this nation; the belief that our destiny will not be written for us, but by us.” This was a statement given by former President of the United States, Barack Obama and while it set a theme of hope for all Americans in 2008, I believe it resonates with members of every community and nationality, worldwide. However, history has demonstrated that reality is bleaker than that, that millions of people have had to leave their homes to flee war and conflict and millions of children have died from hunger. Now that a pandemic is looming over our heads, there is not only death sparing no country, but also an economic recession, increased poverty, tension and anxiety. Now it is not a matter of hope, but of action.

In the months leading up to the commemoration of the 75th anniversary of the United Nations, over a million people have given their contribution by taking the UN75 survey and sharing their thoughts on how to move forward. According to respondents, immediate priorities for recovering from the pandemic were related to: better access to healthcare, rethinking the global economy, tackling the climate crisis and coming together in solidarity. How can the UN be at the center of tackling these global challenges and how can we build better so that our society can be prosperous, inclusive, environmentally sustainable and well-governed? According to professor Jeffrey D. Sachs, there are four dimensions to help us achieve this: the economic dimension, the societal dimension, the natural environment and our political systems.

According to the declaration on the commemoration of the 75th anniversary of the UN, the global leaders have pledged to pay their assessed contributions in full and on time. According to data presented by the OECD, only five countries in the world have reached the 0.7% of their national income contribution standard. The biggest economy in the world, the US is not one of them. Just recently, the World Food Programme announced that the world is facing hunger of biblical proportions because of Covid-19 and because of lack of funding. In short it is a matter of financial justice, not a lack of means. One more thing that the countries need to agree on is a new structure of finance, which enables development finance institutions such as the World Bank or the Regional Development Banks to play a central role in large scale, multilateral projects (ESG), by moving away from traditional means.

As the UN pledges to leave no one behind, people need to be at the center of its efforts. During and after the pandemic, the number of children risking death could rise by 14% and the number of people facing life-threatening insecurity could double. Children and students are out of school and the cases of domestic violence against women have surged. The supply chains need not be disrupted, if more, they need to be viewed as a governance structure. Governments should be collaborating with businesses, not to offer tax breaks and offer privileges, but to join forces in providing for the most vulnerable. Close collaboration with the ICT sector is crucial to providing access to education and digital education for a more innovative society, which can come up with possible solutions to make the challenges more bearable and the world fairer. To achieve the later, it is also important to provide the right platforms for women participation in society and their empowerment.

While the economy struggles to get back on track, we have the opportunity to transform our energy systems, our industrial processes and the way how we do business. Global interests are national interests and now it is simply not the right time to withdraw from multinational agreements such as the Paris Climate Agreement. It is not only important to invest in technology that could help in carbon capture and storage, but also to stop lobbying, which has often stopped regulation of carbon emissions. Responsible investing, environmental, social and governance (ESG) is of great importance, but so is educating the population to make better and healthier choices. Civil society can do so, not only through ethical consumerism, but also through divestment activism, to stop businesses from investing in harmful activities.

By sitting outside the Swedish parliament every Friday, a teenage activist started a global movement and the largest climate strike in history, teaching older generations a hard lesson and showing to the world how society and especially youth, can play its role in holding governments and businesses accountable. By offering young people platforms, the UN is contributing to enabling and educating entire generations to not only challenge traditional methods which can be harmful to our future, but by also empowering them to challenge power figures and educating them to serve as a replacement for governments when they can’t fulfill their promises by innovating in green technology and social businesses. To quote the former Secretary-General of the United Nations who left a legacy behind, Kofi Annan: “The world is not ours to keep. We hold it in trust for future generations.” Now more than ever, it is time to keep focus on how we can build better, in a sustainable way, to ensure a better and fairer future for decades to come. 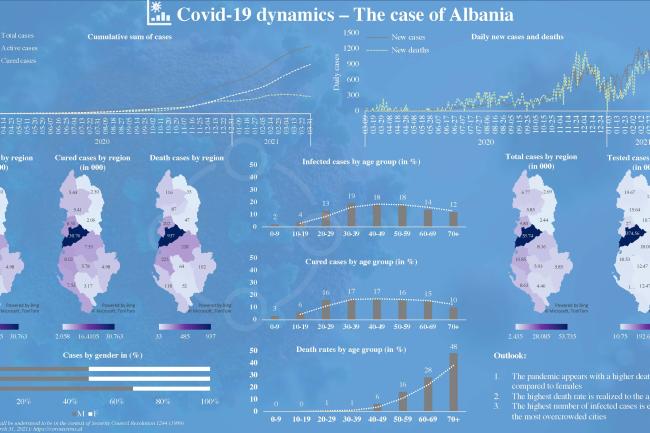 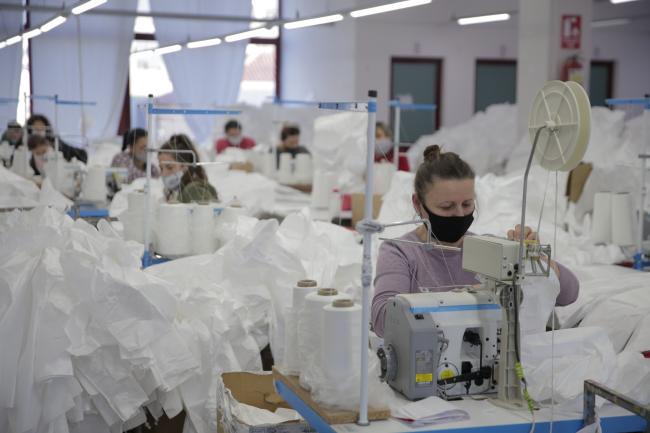 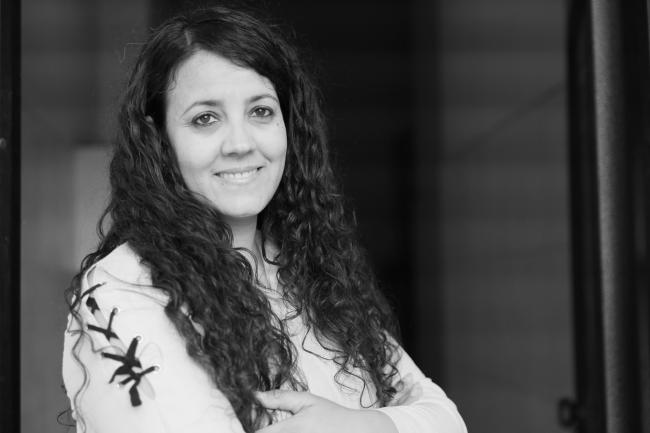