Keeping progress moving forward for women and girls in Albania

Access to reproductive health information and services remains a challenge in Albania’s rural communities, which are often very poor, isolated and vulnerable 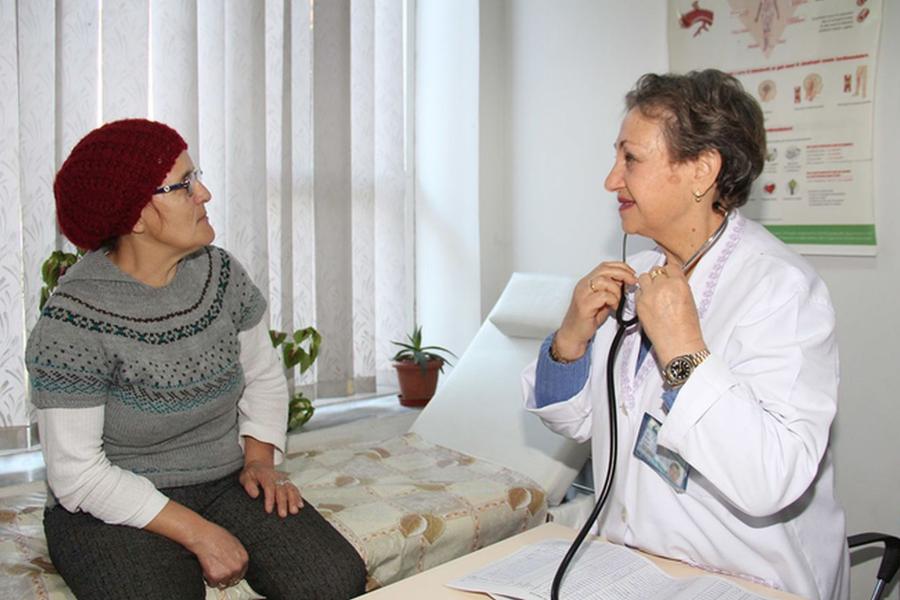 BERAT, Albania — Tefta Shakaj always wanted to study at university to become a doctor, but that was not an option for her in Albania when she was a teenager. “We were obliged to do what we were told,” she says. After completing secondary school, however, she did get an opportunity that changed the course of her life: a one-year study programme to become a nurse midwife.

After her training, Shakaj was assigned to a remote village that lacked medical facilities, personnel and supplies. Life there was tough on many levels. But she loved caring for newborns and mothers and served with passion—delivering babies, providing antenatal care, attending to young children in a paediatric ward.

“I have helped a lot because many deliveries took place at home—there were not many centres,” Shakaj says. “I am happy I helped so many women.”

Even today, access to reproductive health information and services remains a challenge in Albania’s rural communities, which are often very poor, isolated and vulnerable. These gaps are echoed around the world, as UNFPA’s new State of World Population 2019 reveals. Despite significant global progress in the 50 years since UNFPA was founded, and in the 25 years since world governments agreed to the Programme of Action adopted at the International Conference on Population and Development (ICPD) in Cairo, not everyone has equal access to the same rights and opportunities.

UNFPA continues to work in Albania to improve the quality of integrated sexual and reproductive health services at every level of health-care provision, to strengthen the multisectoral response to gender-based violence, to scale up comprehensive sexuality education and to invest in the empowerment of women and girls.

Shakaj recalls difficult times in the early 1990s, following the fall of Albania’s communist regime, when she says she lived through chaos and shortages of everything. She married and had two children, but would have had more if there had not been so much economic uncertainty at the time. Then, too, her husband got sick, and they needed money for medical services. Unable to access contraceptives, she became pregnant, and like many women of that era in Eastern Europe, she had an abortion.

But there was a positive side to the turmoil of the early 1990s, Shakaj says: it exposed people to new ideas and ways of doing things by spurring an exodus of Albanians to Italy and Greece. From those who left Albania, “we started to see another world and other perspectives,” she says. “Before that we had only heard that everything outside Albania was bad.”

Life is improving in Albania, Shakaj says, and she believes that her own daughters and grandchildren will have more choices and opportunities than she had. Contraceptives are now widely available and free, mentalities are changing to allow people to speak more openly about sexual and reproductive health issues, the legal framework to address gender-based violence has improved, and both men and women are getting married at an older age. In Shakhaj’s own family, her younger daughter has chosen to become a police officer—a sign that old notions of gender equality are changing. 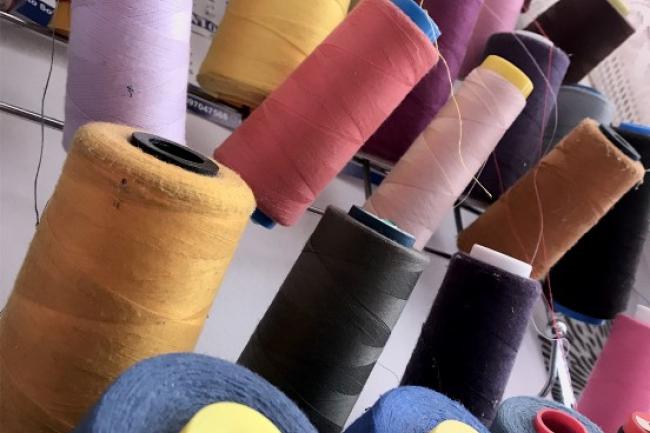 After the earthquake: tailor-made changes for a tailor’s life work

The earthquake could not destroy her hope to recover, considering her business's huge potential. 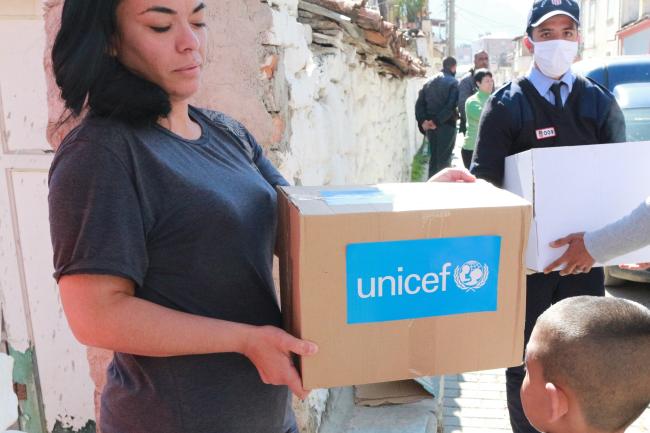 Having the right supplies and keeping families safe 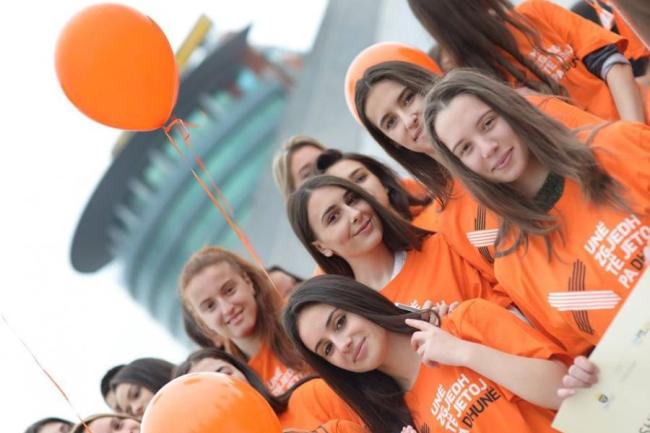 Stay home for yourselves, for your family, the community and the medical personnel