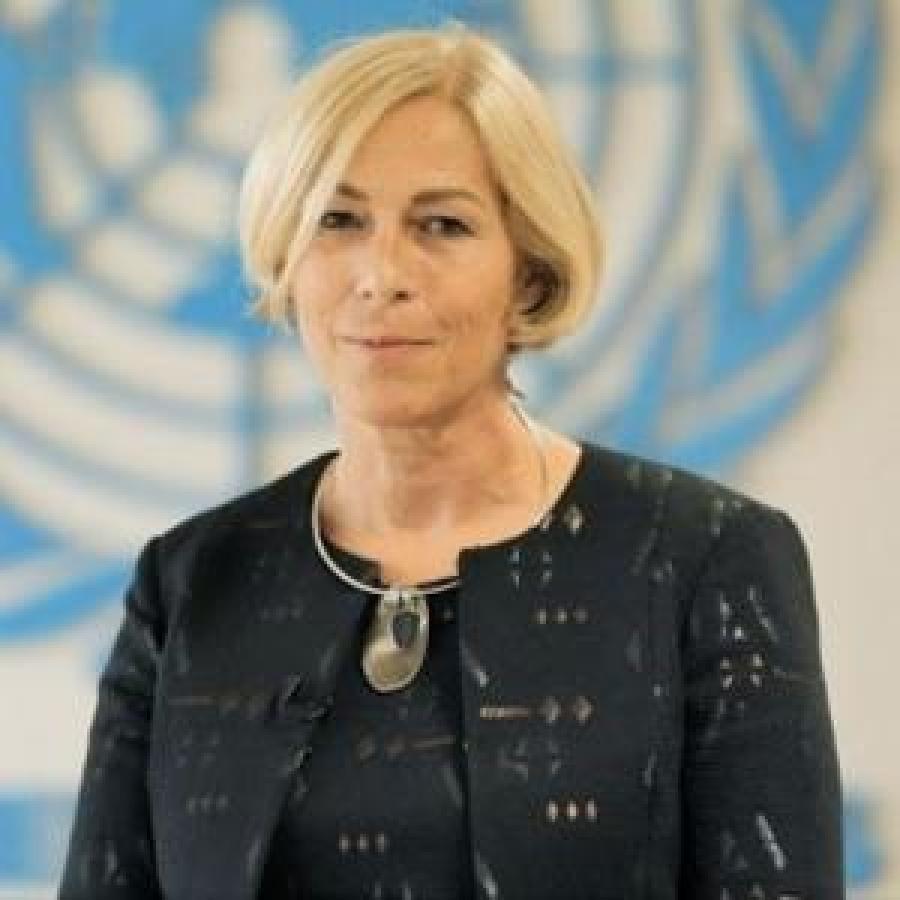 United Nations Secretary-General António Guterres has appointed Fiona McCluney of the United Kingdom as the United Nations Resident Coordinator in Albania, with the host Government’s approval.

Ms. McCluney brings over 30 years of experience as urban planner and development practitioner, including 12 years of service to the UN System.

She was previously the United Nations Resident Coordinator in Montenegro, also serving as UNDevelopment Programme (UNDP) Resident Representative in the country, from 2015-2018. Ms. McCluney previously worked with UN-Habitat as Chief Technical Adviser and Head of their Country Office in Palestine (2012-2015), and in Iraq (2011-2012). From 2008 to 2011, she served with UN-Habitat in Iraq as Head of Urban Governance, Land and Housing.

Before joining the United Nations, Ms. McCluney worked in the private sector and with the United Kingdom’s Department of International Development, with several urban policy initiatives in Asia.

Ms. McCluney holds an MPhil in Urban Design and Regional Planning from the University of Edinburgh, United Kingdom. 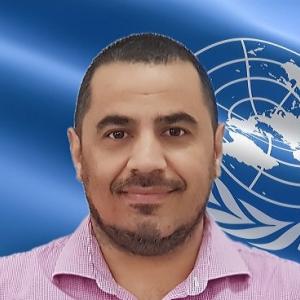